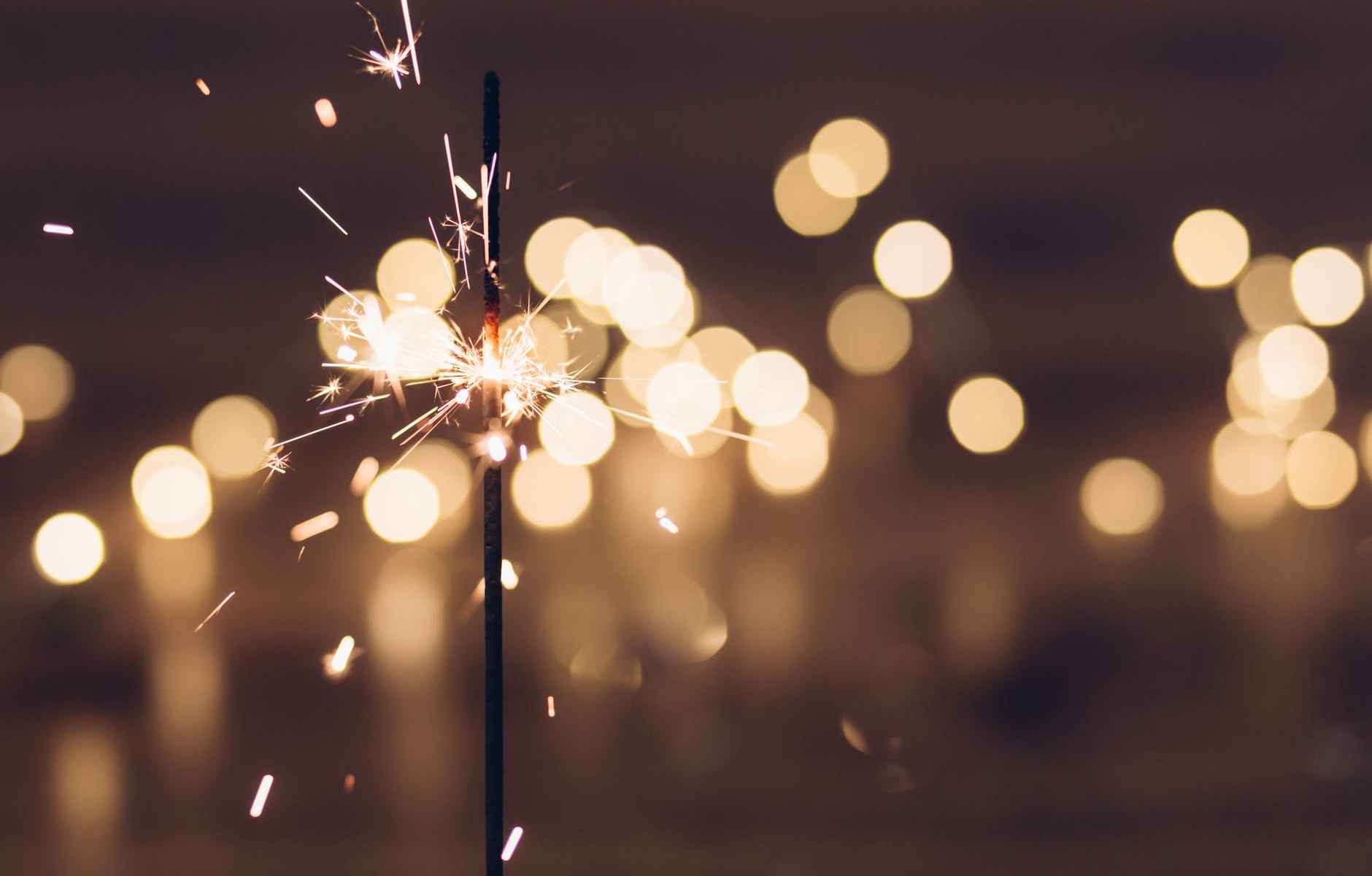 Having been in relationships almost one after another, I was single for almost 3 years before I went into my last. The 3 years were also packed with dates after dates – nothing which lasted more than 2 months, but the companionship I had managed to constantly fill that void.

Recently, maybe because of work or just being out of a relationship, has kept me feeling down for a few weeks. I struggled to stay optimistic because I tried. I tried to change my lifestyle by cutting down on drinks – which I heavily relied on in the past to fill the emptiness and keep myself distracted. I started jogging 3 times a week and slept early. I started going to exhibitions alone again. I started to spend a lot of time with myself.

But this has only made me feel more estranged from people. I stopped replying some of my closest friends with the reason of not wanting to explain myself, or sharing the problems or stresses I’m going through. Only because I don’t think they would understand and I personally feel that talking about problems is acknowledging them and only bringing more attention than these problems really need.

I always feel that I need to handle my problems myself. Until now I don’t have a habit to share them with anyone at all – from the closest of friends to family. It is not that I intended for things to be this way, but I guess somehow deep down I always feel that nobody else is responsible to help anyone else with their problems; and that it is always easier for me to recognise what I go through after I have been through them and moved on.

As I grow older and mature, it is getting increasingly difficult to find someone who relates. It is difficult to find someone to connect with and this is what creates fear and the illusion of the lack of time. I stopped living in the now and started focusing a lot more about the near future. Every decision I make, I ask myself if this is where I want to be in the next two months. Same goes for relationships. I constantly ask myself if this is what I want to sustain or feel in the next few months.

However, somehow, I forgot that the answer will always be no – simply because I am not where I want to be yet. Then I realised, this is exactly what has been making me feel so unhappy, down and I guess, lonely. Lonely because I have been shutting myself up from people around me. I refuse to talk about my problems because I am embarrassed to acknowledge them. I am too prideful to come off as vulnerable and weak.

Here I am now in China, writing this, after a long plane ride and a battle with internet access. This gave me time to read a book I bought three years ago when I was newly single, when I felt an almost similar feeling – loneliness; just much less. Titled The Lonely City, Olivia Laing writes about her experience moving to New York alone, and turning into analysing artworks shadowing loneliness. She recognises it and embraces it.

It has been a long few months of my struggle with acknowledging it and eventually turning to a convenient companionship regardless how it made me feel and what I had to put up with. A short two days in China, but I guess this marks a new beginning for myself to find what I love doing and spend time with people who mean the most to me.

Loneliness is dangerous, just as depression is. It is difficult to be able to see the light at the end of the tunnel for you, when your shoulders feel heavy, your heart sinks and head hangs down with your eyes constantly on the ground. But once you recognise that this happens to everyone else at some point in their lives, and know that someone somewhere out there has ever felt exactly like you do and managed to get out of it, you will too. Loneliness is part of life’s beauty. Without it, you will never truly appreciate people who come and stick by.