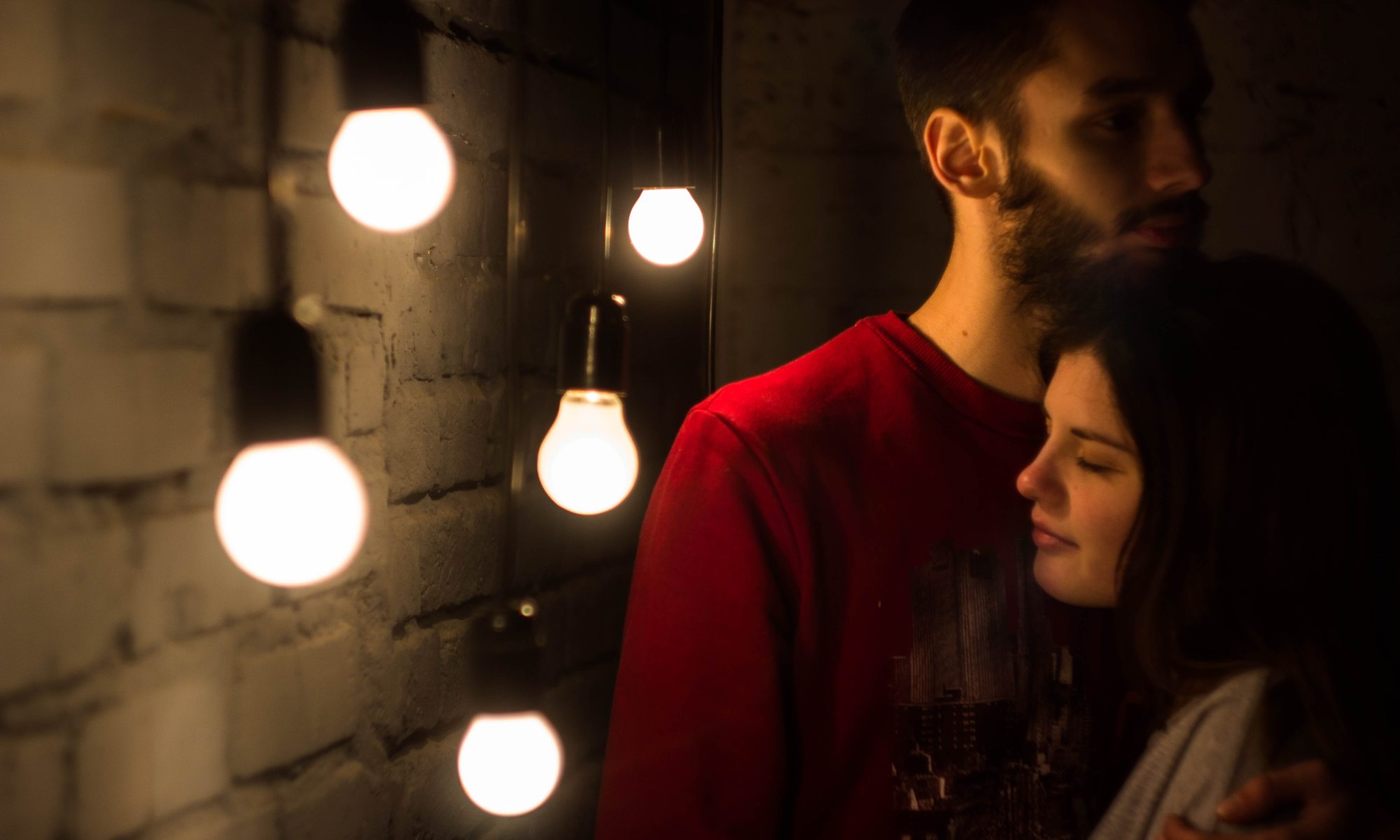 I’m writing this post today as requested by some people on Instagram when I did a poll earlier this month. It’s something I may have touched on, but not properly addressed.

It’s never easy, and should never be done. I’m the right person to say this because I’ve been through that a few times – being cheated on and forgiving after. There’s only one thing: it never works out.

Not unless both of you have bigger things to work towards – such as raising your kids or any other commitments that both of you have together. If you’re dating this person, I say leave him/her. Of course, having said that and the fact that I’ve been through it myself, these are things you need to understand.

You want to forgive

And you eventually do forgive

After much consideration and your partner’s efforts to try to get you back, you decided he/she deserved a second chance. You forgave, thinking it’ll all be over in time.

But you never forget

Coming from a position where I’ve experienced it fully in two relationships, I think it’s safe for me to say that you never forget. Both of you try working things out. He/she tries to gain your trust again and again. Both of you start setting rules so the cheating partner could earn your trust again.

And it works, for awhile. Until something similar happens again that triggers that very memory. Your cheating partner moves on with life entirely fine, conveniently putting it behind. But you never do. Deep down it eats you up from inside because now you’ve promised to never bring it up. But there will always be times you need to talk about it and let it out. This is when fights begin to happen again.

Fidelity is respect that everyone deserves

Cheating is easy. Cheating is convenient. Nobody ever finds cheating difficult. I’m a fan of open relationships because you don’t have to lie, or hide anything in particular. And yet I’ve met people who are in open relationships, choosing to commit and yet, still make the same old mistakes.

See, the thing is that everyone can cheat – but not everyone chooses this easy way out. It’s very difficult to stay committed, especially for someone like me who’s used to dating people and having very short relationships but I do it anyway.

If your partner can actually bring him/herself to do this to you, I can be 100% sure to tell you that he/she does not respect you. And I’m telling ya, do not give this person the respect he/she did nothing to earn but everything to lose.

Seeking for forgiveness without intention to change is manipulation

Always remember that. This is something serial cheaters take pride in. They take pride in the lack of commitment. They think that being unable to commit to someone is attractive, because it makes the other person want to stay. Reverse psychology. It makes someone want to change them or see something in them to ‘fix’, while having absolutely no intention of being a better person.

It took me awhile to understand this, while always giving the other party the benefit of doubt by saying that he is just emotionally detached, or unavailable. I didn’t realise that people, who are emotionally unavailable, chose to be unavailable.

Why do I say it’s manipulation? Your partner is apologising to make you believe that he/she would change, when deep down they know all they have to do is find another way to prevent you from finding out.

Your last relationship does not define you

This is something that I feel people do not address enough. Many people, who are fresh out of a broken relationship, tend to find value in themselves based on how they were last treated by their ex.

This is when you have to break out of it. Your ex, or other people, can think what they want – that you’re too forgiving, easily manipulated or too loving. But you have to come through. You have to remember that your last relationship does not define you – and this is always something I personally stick to. They can think what they want, but you yourself know what you’re really worthy of – and the least is to never meet someone like them again.

People do not mean anything to you until you make them. So stop.

It’s always mind over matter. Think about your last few relationships (if any) – you loved them all the same. But what were your thoughts months or years after breaking up? — That you’d never even date someone like that again, and in more extreme cases, you find them unappealing and even question yourself why you’d even go out with someone like that.

This is how it is for me. And this is how it will be for you. Cut the weed out. I’ve been doing some cleansing very recently and it’s been going pretty well so far. You don’t have to pick a fight or start an uncomfortable conversation. Be nice, suggest that you both should never speak again and all you have to do is to steer clear. And you do not owe anyone an explanation on why you want to do this.

You love fiercely. You’re genuine. You’re capable of loving. You have so much to give. You need to find your own king or queen who deserves that, and one who is equally capable of doing all that you do.

Never settle until you’ve met someone of your own level.
You do not deserve even a second to dwell over someone who has done you wrong. Move on and forward. 😉

To the very person I’m writing this for — I do not have details on what happened to your relationship. But if you’re still with that very person, and have given your word to forgive, take some time to think about it. Still, try your very best since honestly, there’s nothing more to lose. But remember that the one day you start thinking this isn’t working out anymore, walk away. And I don’t have to tell you, but at one point, it will suddenly strike you that you’ve had enough. And you will realise how much more you’re worth.

One thing you should tell yourself is that you know this person isn’t the one. And would putting yourself through this be doing justice to the right one whom you’ll eventually meet? Someone who’ll be entirely capable of loving the way you deserve to be loved. Don’t waste your time.

With love,
The very person who’s been through this all.